What is pinhole surgery and why would you need it?

Pinhole surgery is a technique pioneered by John Chao, DDS, MADG to treat receding gums without cutting or stitching. Because pinhole does not require scalpels or sutures, unlike traditional gum grafting surgery, patients experience little pain and a speedy recovery post-surgery.

The technique uses a small entry point in the gums (the “pinhole”), through which a special dental instrument is placed. This instrument is used to guide the recessed gums into their correct position, followed by the insertion of collagen strips, which stabilize the gums. The procedure is quick, effective, and leaves the patient with very little post-operative symptoms. The pinhole heals quickly—often overnight.

Are your gums receding?

Gum recession is a gradual process that can be easy to miss if you’re not paying attention. If your gums are starting to recede, you’ll want to catch the signs and see a dentist as early as possible. If left untreated, receding gums will progress, which can lead to bacteria build up, gum disease, deterioration of the teeth and gums, and even loss of teeth.

Here are some symptoms to look out for:

Why do gums recede?

Gum disease, or periodontal disease: the buildup of bacteria on the gums which cause damage to the tissue and bone holding your teeth in place.

Over-brushing: brushing too aggressively can cause damage to the gums leading to recession.

Neglecting dental care: failing to brush or floss regularly can lead to a buildup of plaque and tartar, which can then only be removed by visiting the dentist. This leads to a compounding effect of bacterial damage and receding gums.

Tobacco use: smoking, chewing tobacco, and other products can lead to increased plaque, gum disease, and gum recession.

Teeth grinding (bruxism): habitual grinding or clenching of teeth, while awake or sleeping, can cause receding gums.

Misaligned teeth: teeth that are misaligned due to natural reasons or trauma can lead to receding gums.

Genetics: some people are more likely to develop gum disease due to hereditary factors.

The pinhole surgical technique is much less invasive and involves a much easier recovery than conventional procedures. See how the procedure compares to the traditional grafting method in the video below.

Dr. Brad Dixon is a Certified Pinhole Surgical Technique dentist experienced in restoring receding gums. If you are worried about gum recession and in the Gainesville or North Georgia area, contact us to learn more or schedule an appointment.

Dr. Dixon: A Pinhole Surgery Expert You Can Trust 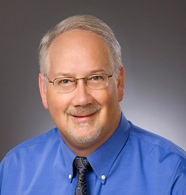 5 Stars - wish there was a higher rating to choose.
- Joe J

This was the best experience I've ever had at a dentist office.
- K Major

I could not be happier with my dentist!
- Shasta Gundlach

Ready to learn more or schedule an appointment? 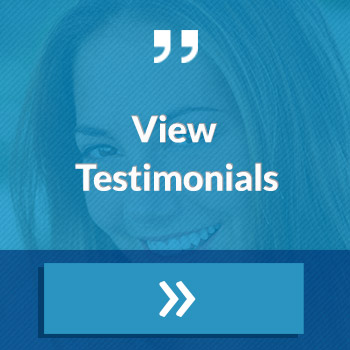